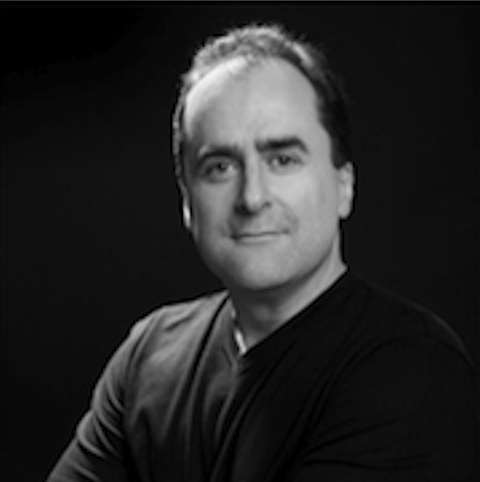 As a session singer, Chris has enjoyed a varied career in film soundtracks, jingles, ad campaigns and corporate entertainment. Movies include: Crimson Tide, Pearl Harbor, Pirates of the Caribbean, Shrek, The Magic Flute and Tales of Narnia: Prince Caspian, whilst other highlights include, jingles for Gateway Foods, E.ON and Ford; he was also one of the choir in the award winning Honda advert, scored by Steve Sidwell. This appearance as a grizzly bear is his first foray into animal impersonation!

His training was gained at Newcastle University and the Britten-Pears School and he was a winner of the NFMS Young Concert Artists' Award, finalist of the Richard Tauber Competition at the Wigmore Hall and was selected for Sir Thomas Allen's inaugural singing course at The Samlings in the Lake District. Details of his mainstream career can be found at: www.singersdirect.co.uk

Back to Cast & Creatives 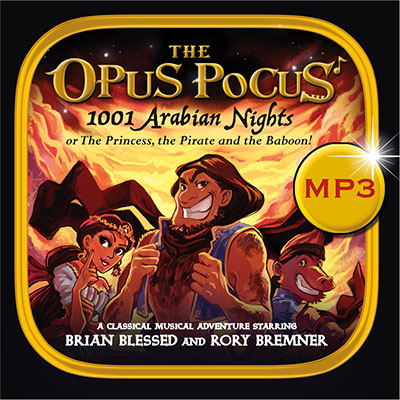 “I loved being involved with this project – the idea of setting a funny and fast-moving script to the original music was inspired, creating a lively and engaging experience that I’ve rarely experienced in classical music productions for a younger audience. It could become a kind of ‘Peter and the Wolf’ for a new generation.”
Rory Bremner

“The script had me chuckling from start to finish, but I was also struck by how original the concept was: a children’s story written to perfectly overlay an entire symphony (and Rimsky-Korsakov’s ‘Scheherazade’ is one of my favourites, by the way) as an exciting introduction to classical music. Ingeniously musical indeed!” Brian Blessed

Download some hilarious ringtones featuring Brian and Rory for your mobile! More info on our Shop page.

The Opus Pocus won the Intuit StartUp Britain Competition 2013! Read about it here.

In 2013 our successful Kickstarter campaign raised over £9,000. See how we did it by clicking here.